Skip to content
HomeTransmog Hunt: God, That’s Some Work to Be Done!

My newest agenda is solo hunting for transmogs in older raids – naturally all expansions before Legion, Vanilla -> Draenor. 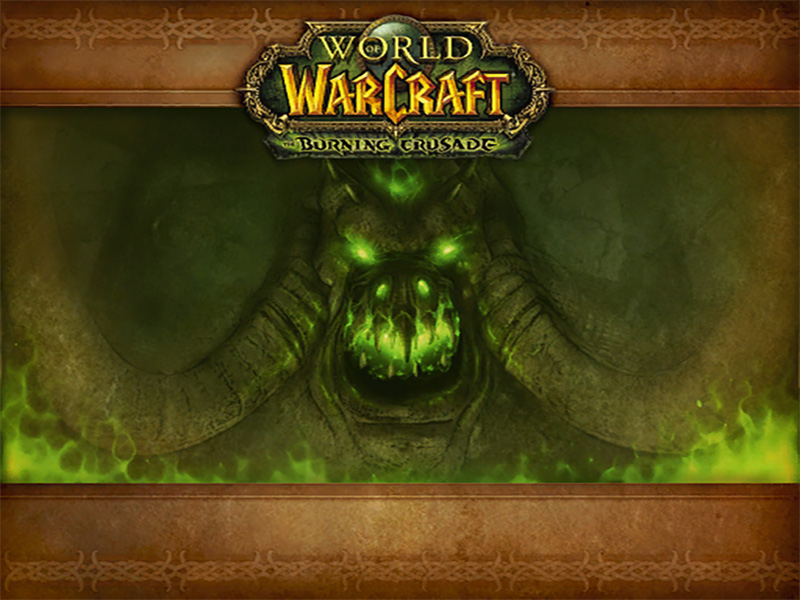 Some classes for obvious reasons have a smaller amount of work (death knights, monks, demon hunters). In theory they can be dismissed from the expansions before they were introduced, although they still have a say for non-token drops of their respective armor type.

But actually it’s not of vital importance now. The reason is: I simply don’t have time for extra runs!

I’ve decided I go with shaman transmog first – one of the least attended classes previously, and one of the basic ones who need most transmog sets. Conveniently I have two shamans now, Schlitzchen and Jagda, enhancement and elemental. Well, just Schlitzchen’s transmog run took me 1,5 days of weekend gaming time!

Even if you cannot run Normal and Heroic and Mythic versions for loot on the same week (or can you?), it takes lots of time. Travel between raids and inside them, multiple cutscenes and boss talks you cannot skip, encounters you have to do properly (like Battle for Hyjal) – one-shotting things does not always guarantee you a 5-minute adventure.

A couple of raids tied with PvP control of the zone – Wintergrasp and Tol Barad, and their bosses are an absolute must for completing certain sets. Both times I checked Wintergrasp, there was a battle going on, and they threatened to dismount me, so I quit for good.

Temple of Ahn’Kiraj is tricky in terms that it requires completing quests to get all the 5 set items. Good thing is: you can collect all the items on your first run. Bad thing is: you have to be revered with Bronze Dragons, and it’s a long way from Hated – I think you need 5 weeks or so.

There are also raids with the worst drop ever: these are Naxxramas, Sunwell Plateau and Molten Core/Blackwing couple. For reasons unknown, you could spend there forever.

On the bright side though:

Your toons are carrying out trucks of new transmogs from every run – which is very comforting! Even clownish sets from TBC happen to have amazing models which look great in modern times.

Collecting transmogs for one class also benefits the friendly armor (and weapon) type – after completing a shaman run I like to visit my hunter and see how Schlitzchen already did lots of work for him!

And don’t forget about money… Schlitzchen started her week with 9k gold – yes, that’s how hard extra chance tokens during active current raids hit my purse. All my toons are scraping coppers between 10-20k, I’m a poor player :)

And well, Schlitzchen ended her older raids this week with 45k in her wallet!

Anyways, the activity is quite fun and engaging, and I think I’ll be there during my lull time! I don’t have a farming plan yet, but I think I’m tending to cross out class by class rather than raid by raid for all classes. And I’m coming up with the most efficient farming routes to save travel time – it’s simply asking for writing a guide post.

4 thoughts on “Transmog Hunt: God, That’s Some Work to Be Done!”