So… yes, my hunter character is a dwarf now. A pleasant bonus, which I have completely forgotten about, is a good chunk of lore about the dwarf heritage!

Picked up by Stormwind embassy, the questline first sends you to Gol’Bolar quarry in Dun Morogh. The purpose is to investigate some missing explorers. The quarry is still populated by low level troggs, but once you arrive at the farthest corner of the cave, a 120 one pops up – responsible for killing the excavation party. Naturally we put him into the ground, and grab some piece of artifact from a chest nearby.

We bring it to Brann Bronzebeard stationed in Explorers’ League of Ironforge. Turns out that it’s a key to discovering the armor of Aegrim Bronzebeard, the very dwarf that led this small clan to becoming a major one. Underneath the seat of Three Hammers lies Old Ironforge where we fight some more troggs and reveal the ancient Aegrim’s study where the legendary armor is held. We gather its shattered pieces, attacked by a couple of animated stone constructs because they don’t think we’re the authorized Aegrim Bronzebeard (truly so).

The armor needs to be reforged, but it turns out that the Great Forge isn’t capable of providing the necessary heat like it was in the times of old. A dwarf in Telsamar advises us to travel to Ulduar to seek Ignis the smith giant.

Brann accompanies us, and we step in Ulduar, arriving by the entrance to the forge area. Brann mentions that the Keepers continue fixing Ulduar. Ignis is fighting fire elementals – the forge flames went out of control. We help to kill them, and he’s eager to help. 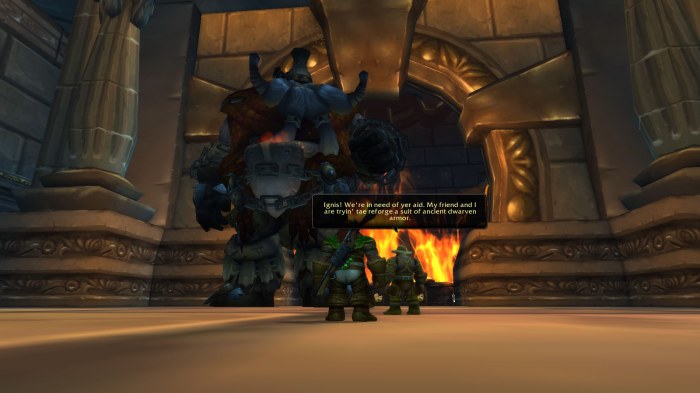 We return to Telsamar on Brann’s helicopter, and the earthen Bouldercrag the Rockshaper says he can solve another problem: we need an improved Stoneform to withstand the extreme heat. 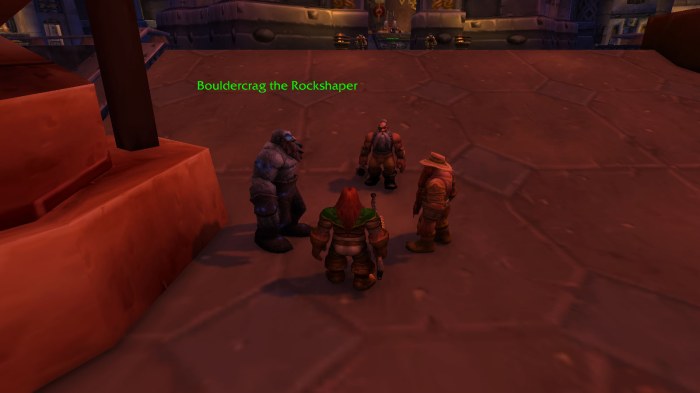 The natural question is: will the hero turn into stone like Magni? Bouldercrag assures us that it won’t happen: Azeroth has already got her Speaker, so it’s perfectly safe. We pick the remains of Magni’s ritual in Old Ironforge, and now everything is ready for reforging the armor: 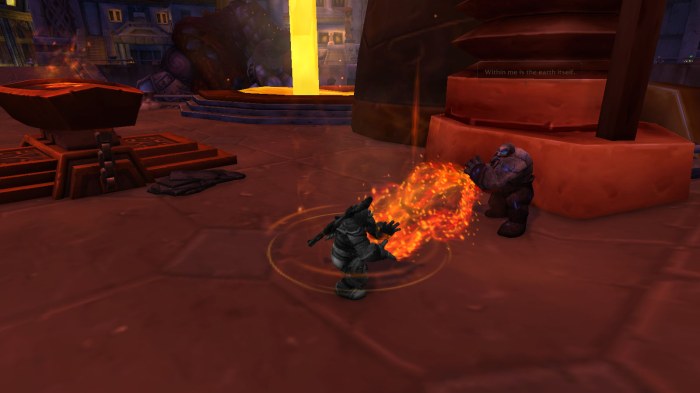 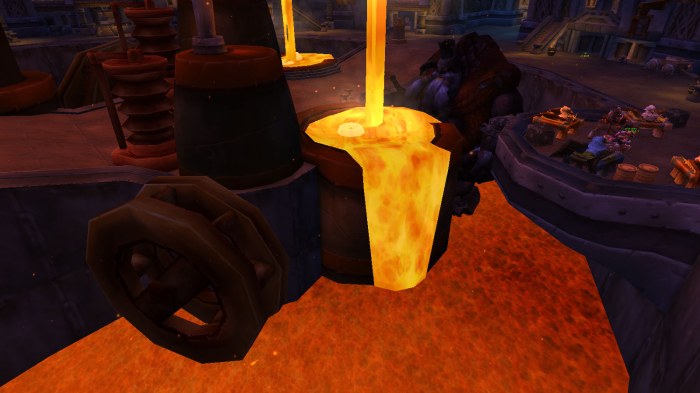 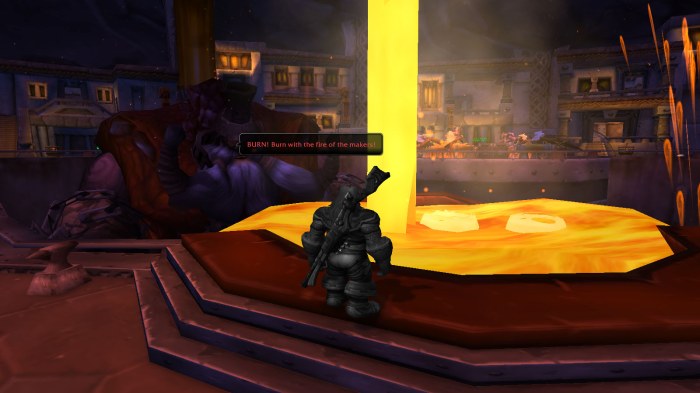 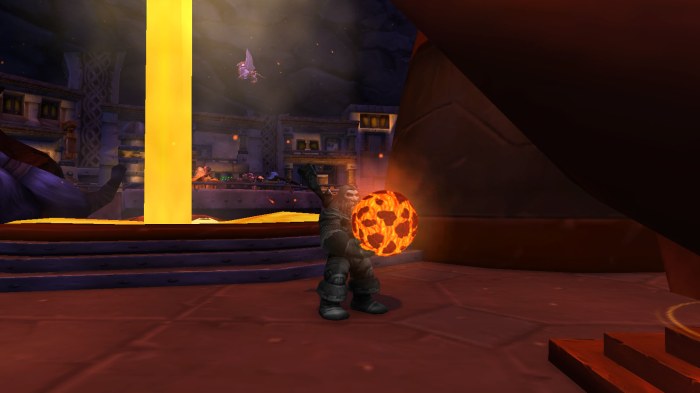 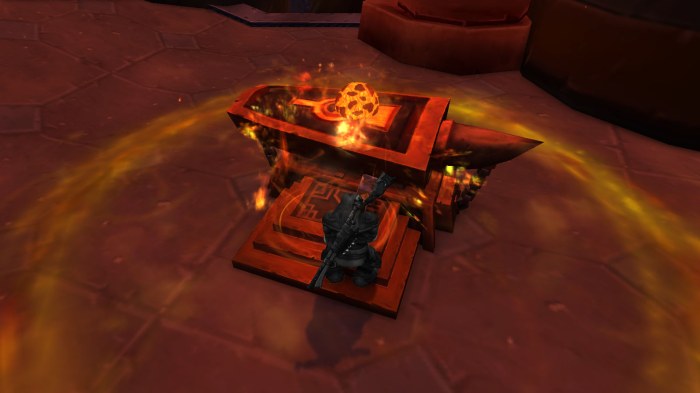 The the hero presents the armor to Muradin, and the king claims that there’s no other dwarf worthy to wear it but us :) 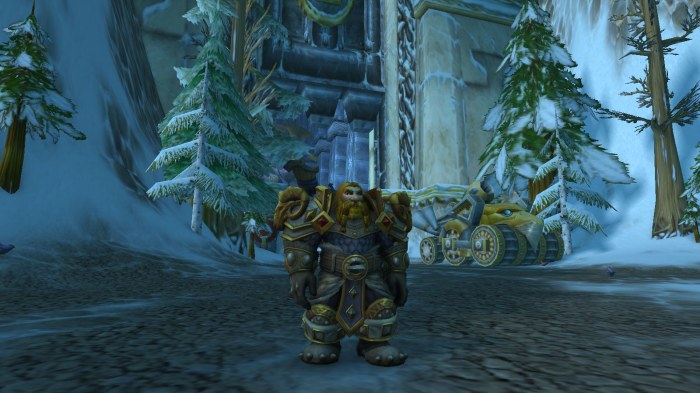 This is it. I liked the questline very much. It’s relatively short, but very informative, and takes us to several important places of Bronzebeard legacy, as well as meeting important dwarf NPCs. A trip to Ulduar was also cool – it’s never enough to see the raid environments in the aftermath.

My dwarf needs some play with transmog, but all in all I enjoy the available options a lot. I’ve christened him Nikkeli – ‘nickel’ in Finnish. It’s linked with coins and sounds quite Scandinavian, so it fits so much :)

Now to think of it: I have a demon hunter blood elf. Off she goes to earn Silvermoon Exalted for another piece of lore!