It is three days left until expansion, and I have effectively nothing to do.

Let’s see it through.

Cleaning Up Quest Logs and Missions

Prepare for the Journey

And as long as I’m there in Uldum, why not farm the Air domains a bit for elusive dragon mounts? :) 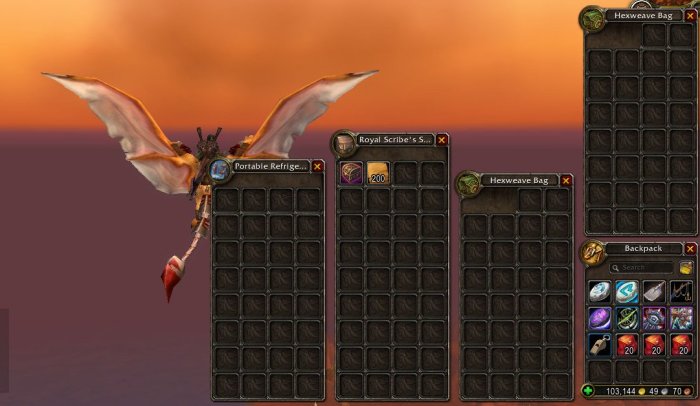 9 thoughts on “Preparing for BfA: My Bucket List Complete”