That’s right, the achievement is mine :)

Kalaari finished Azsuna and Val’sharah questlines along with their dungeons. The rest came from bits of Paladin campaign, blacksmithing/mining quests and bonus objectives (which you can grab much like in Draenor – with no actual storyline questing running).

She sits with an admission to Emerald Nightmare now, so a journey of gearing up awaits. The best way for me is tracking the world quests which grant you upgrade gear, and also doing emissaries to fish out the legendaries. Argus argunite items also help.

Like I wrote in the previous post, Kalaari is not meant to be active in BfA, so her gearing up to 915-ish is purely a leisure activity during lull.

Her current transmog is Lightforged Pretorian, the legacy armor for the achievement pretty much sucks :) 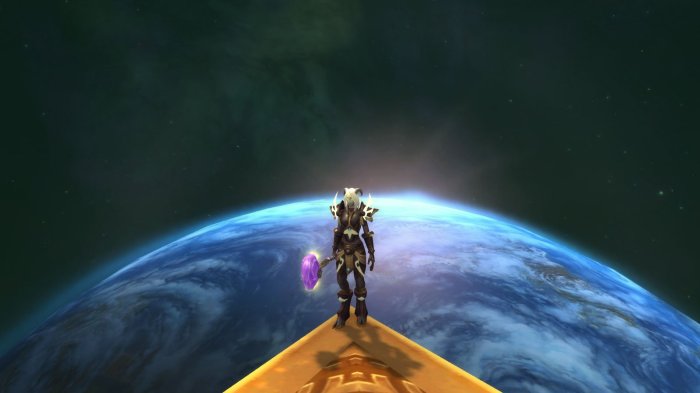 Now we have a Nightborne and a Highmountain to finish their leveling in Broken Isles :) 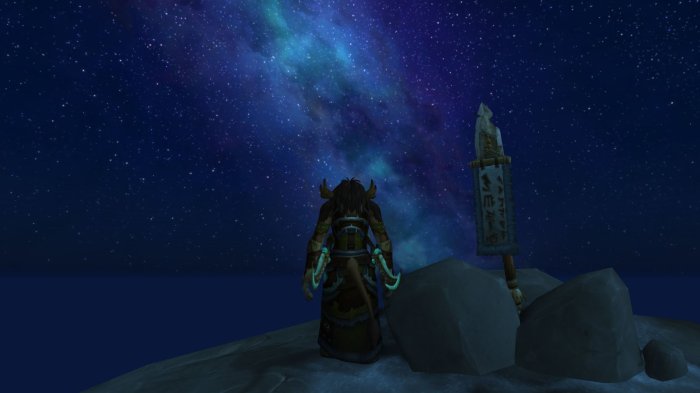