My yesterday’s small raiding was covering up the un-killed yet bosses with Melaris, the Demon Hunter. And while she went in Havoc, as planned, something snapped when she entered Seat and got straight to Argus.

We had both tanks. Which failed 4 times just in the most epic ways. They were collecting stacks like hell – both of them, they didn’t get a clue what to do with the shiny thing, and they dragged Argus the Unmaker throughout the battlefield, delivering every debuff to the rest of the raid and flooding the field with death cone in the most unsurvivable way.

We tried and explained the drill to them after every failed pull. And it just didn’t work. They just kept failing and failing. Then one of the guys says, tanks, if you don’t know anything about your role, you’d better switch to DPS. And one of them actually did.

I’ve already respecced to Vengeance to serve as a supporting third tank, but I didn’t manage yet to announce it, and the other tank says: well, whoever is the second tank, support me. Understand it right: she didn’t even know whether we have another tank, and she pulled again, which would mean a certain and quick wipe if not for me.

Argus encounter is actually VERY simple for tanks. It’s one of the easiest fights in Antorus. You keep swapping for 3 scythe stacks and don’t turn him anywhere to keep the raid intact. When you’re not an active tank, be behind his back. For the first phase, you hold him in the middle, and that’s it. For the second and fourth phase, you usher him to the wall and keep him facing the wall. For the third phase, you tank an add. This is it. It’s simple as fuck. DPS and healers have really hard day, but tanks don’t.

And we did it with the first pull. The other tank totally failed every swap, not allowing herself to get rid of the debuffs, so she died four times during the encounter, and the last 200k I was tanking all by myself, eventually having 7 stacks or more, with my underpowered artifact of 62 or so. We did it!

The important thing is that I was a bit reluctant to tank the last wing even with my tank-assigned toons. Now I suddenly don’t :) Tanking appeared to be much easier than the other roles here.

Hero of the day: 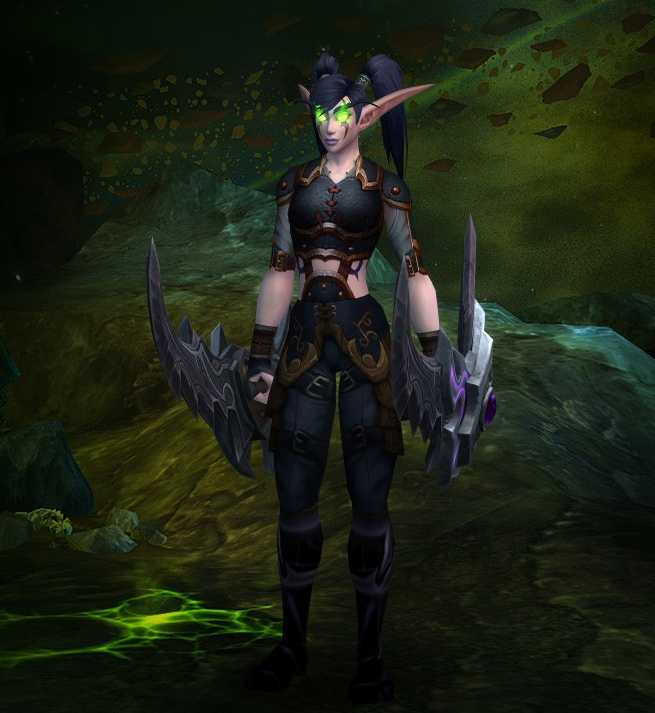