For their last challenge this year, here goes:

We challenge you to choose ONE screenshot from each month that is either your favourite, or shows a memory that you want to share. Just one (that’s the real challenge!) If you don’t have a screenshot for a particular month, don’t worry! You can share a tweet or a blog post or other memory for the month instead.

Let it be this. My first toon to grab 35 artifact levels.

Peaceful retirement from adventures of my gnome warlock Microfury and rise of the mysterious goblin warlock Faerella :)

I started healing raids for the first time in my life! And I still enjoy it on 4 toons. The first toon was Aurinko who renounced Shadow and became a Battle Medic.

In April we learnt to fly in Broken Isles, and I did a round trip on my wings as my first airborne act.

In May I ran new Karazhan for the first time as it became available in dungeon finder, and I saw some wonders :)

In June I got my first paragon mount – Highmountain moose!

Alas, it’s the only paragon mount I have, and my persistence didn’t pay off. 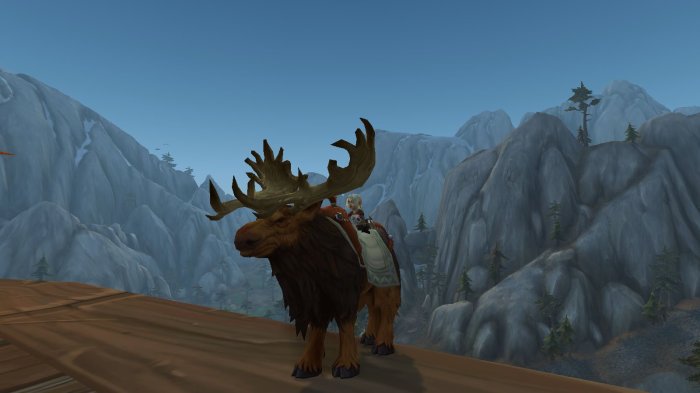 In July we started farming Tomb of Sargeras – and I’ve collected almost all the class sets. 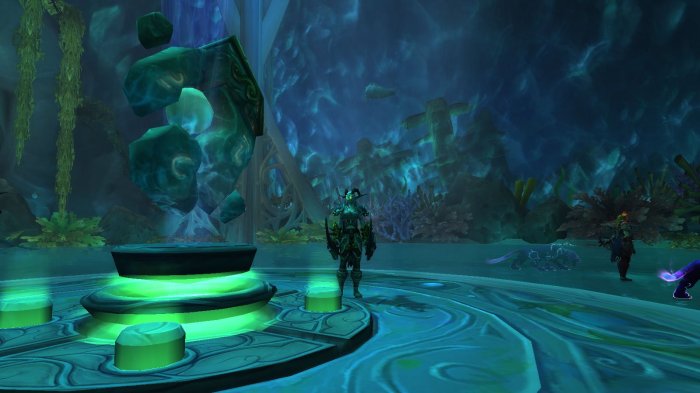 Some holiday mount luck: I’ve finally got the ram from Brewfest which the Hordies can ride too! 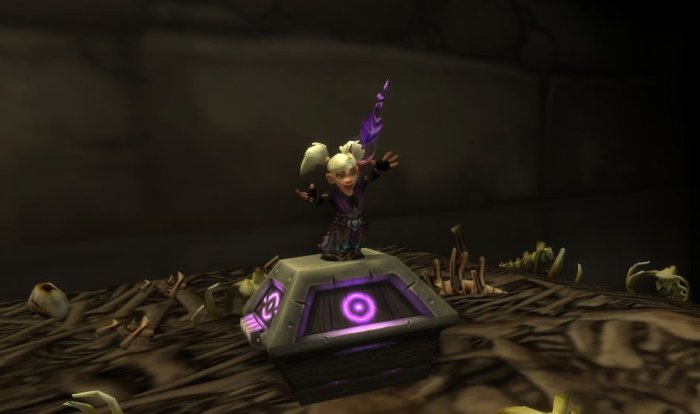 More race changes: now I have a Draenei Warrior, a Human rogue and a Human Death Knight.