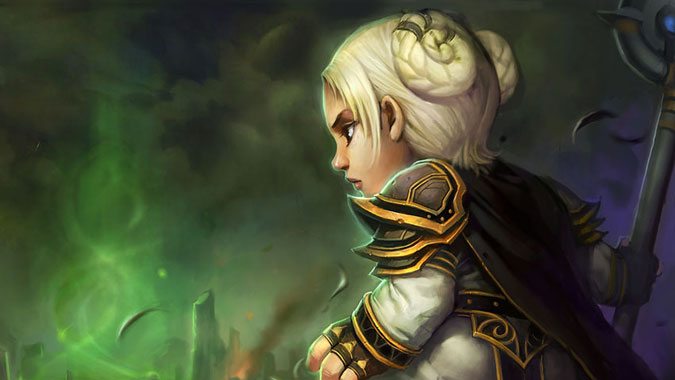 A couple more tries yesterday, and I’ve collected all the reputation for the rep achievement. Yay!

There’s nothing else I need from this scenario. I haven’t got the last two upgrades. I also haven’t solved the Andoral battle at least once from all the encounters – and I haven’t finished the whole thing at least once.

Despite how the gnome/dragon is one of my favorite lore characters, I really don’t want to.

As I’ve already said, I don’t like the scenario mechanics at all. It’s just ridiculous how it all depends on bonus procs, so it’s random winning, not your skill. To hell with that.

And the prize, the transmogs, are very bleak and not interesting.

So, one more thing from the to-do list is crossed out. What now? Fishing? :)