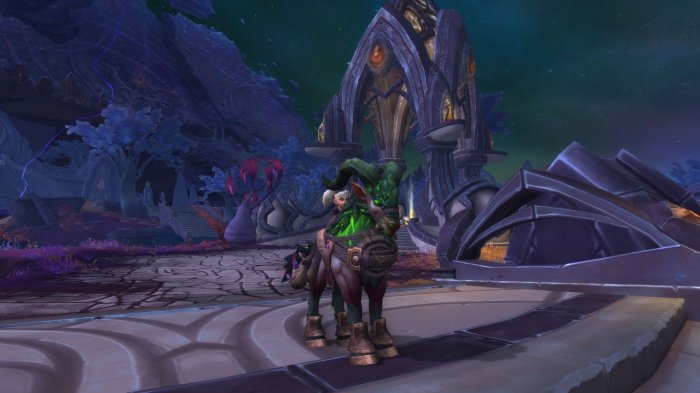 I’m still on fire. Blizzard won’t give me any break, and emissary rotation is pretty mad. Only on my weekend I managed to shovel the 48 quests of Argussian Reach + 36 quests for Kirin Tor, followed by normal 4-alts 16 quests of Dreamweavers. Now, when I would prefer some rest, Army of Light is here again, and with 48 quests per se.

I’m not sure how long I would be grinding the reputations, but by all means I’m reaching Exalted in Argus on every toon. Then Dobby is free and back to 4-alt routine per day :) And with days off for Legionfall, Wardens or Highmountain emissaries.

Every week I’m doing 3-5 paragon tries for the lacking mounts from Valsharah, Azsuna, Stormheim and Suramar. The token flow from missions is pretty great. And yet, it’s soon gonna be half a year of rep grinding without any result. If none of these mounts are to come by the end of expansion, I’m gonna quit it. Cause it seems you could try forever.

I’ve reviewed my playing style with Holy spec of Aurinko the Priest, and it turned out I played it completely wrong. Went for a test run in Tomb with a brand new rotation, and found out that I perform much better now – like way better, while at the same time my mana won’t even drop (and I was running out of it previously by the end of encounter).

As for Argus, the emissary rotation is not just exhausting, but also pays off: I’m moving towards Revered/Exalted in huge leaps, and by the opening of Antorus (will it be opened straightaway after Blizzcon?) I think I’m gonna be there on my main.

The weekend was also an achievement streak. First, I went with two guildmates for a mythic SoO run, and not only I got all the mythic boss achievements (which shortened the list significantly), but we also grabbed some more on the way. Nice transmog drops too.

Second, I got the treasure hunt achievement in Argus. I went with Helu, my druid, and sneaked everywhere in a cat form alright. The achievement is quite easy, but it takes some time to complete – took me three hours. Mostly because of waiting for Vindicaar’s cooldowns, because you get most treasures by using one of the three buffs of the vessel. Exploring was fun on the way, I got 3 new weapon transmogs from the chests, and I believe I also bought a pair of 910 items from earned veiled argunite, also raising my weapon level by 2 or 3. Worth doing!

Third, we had a killing streak with my guildmates, protecting Vindicaar from the ground in Krokuun, and we farmed ~1300 demons, so I got the achievement and the mount :) ?The sad thing is: it’s not the last achievement. There one more, and you have to farm 5000 demons to make it final, and to earn yourself a title. Hope there’s nothing beyond that.

One thought on “Trivia: Several Achievements”