This time my trivia would be devoted to plans rather than past events. 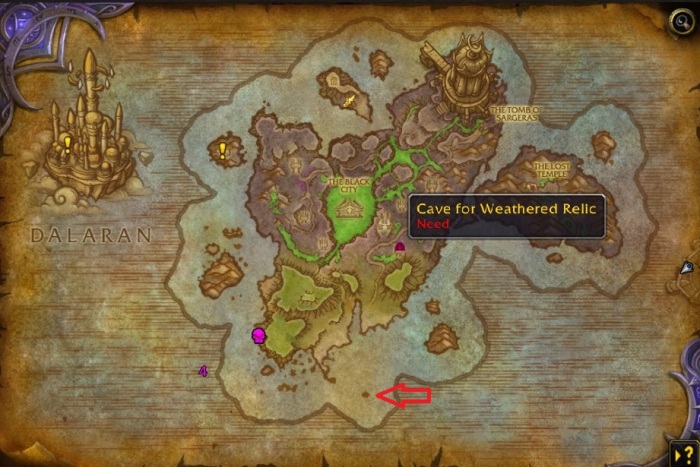