SPOILER ALERT: the post contains spoilers about the new scenario available since yesterday. Khadgar’s servant appears upon login near your characters and sends you on quest.

So, a new scenario.

This was completely unexpected, as usually we get all the new things on Wednesday mornings after maintenance hours, raid cooldowns reboot and all that. This happened on Tuesday evening. Well, why should I complain about it anyways?

The new piece takes you only 15 minutes, and it appeared to be very, very strange in many aspects.

The good thing is: Blizzard squeezed a HUGE amount of lore into this small amount of time. It’s a yellow brick road into many, many storylines we’ll be seeing in Legion.

Here’s what we saw and learnt within just 15 minutes: 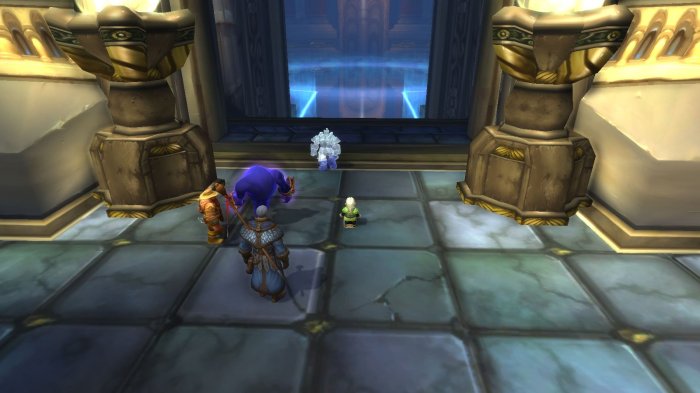 Wow. As a lore man, I couldn’t be happier to learn all these things. But there were drawbacks too: