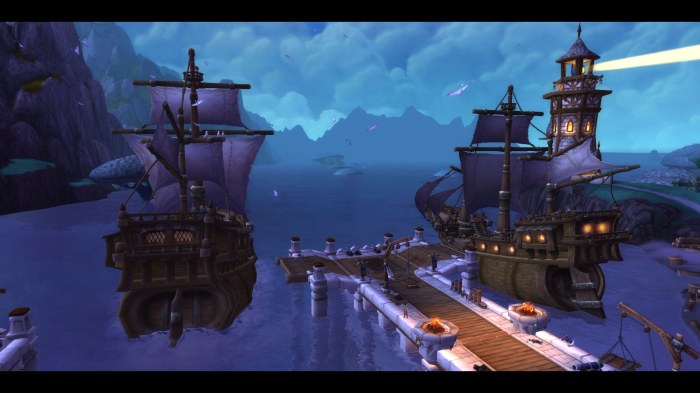 1. Only Schlitzchen, Zindari and Ilmari have no 715 Epic Rings, and as long as they have 860+ Runes, it’s gonna be fixed by the end of the week (Wednesday-Thursday).

3. Runes drop like hell, at least two or three 18-Rune missions in Garrison per week (up from 1), and some 20-Rune missions spotted in the sea too (not available for me yet though). Very alt-friendly: Blizzard wants the alts to catch up asap, not grinding BRF for Runes of Highmaul for Stones. I appreciate that.

4. Only Melaris, Microfury and Salash out of 11 toons don’t have their base at Tanaan. I pushed all other 8 toons to build docks, establish a base and run the first quest line considering scouts and exploring the jungle. The starting line takes you only 30 minutes to go, so I’m definitely gonna push all my toons to Tanaan this week. I like how all my toons now easily catch up with the current content and are equally developed.

5.  Reputations are earned rationally. Your daily routine with one alt takes you like 1 hour tops, and it gives a solid reputation bonus in 3 directions (needed to fly). Mind you, I didn’t get ANY Exalted reputation at Draenor before – because it was acquired through grinding only. 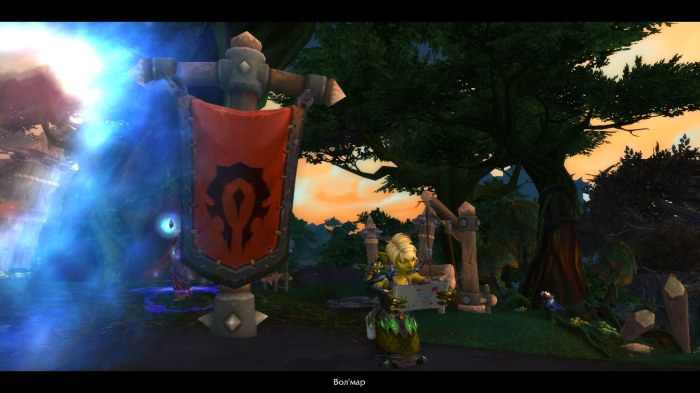 All toons do funniest faces when establishing a base :)

6. Did three “old” dungeon runs – easy like it was then at leveling, and gives solid awards. Worth it! I like to bring all my pool of spells into old dungeons where you didn’t have like half of it.

7. It’s fun to kill rares. I managed to have a solid fight with 3k fel elemental (Aggrosh? Angrosh? Whatevs). It was a tough challenge, and I did it single-handed with my ice mage Micromantica. No one interfered, except that a random Worgen DK came in the last moment to do a last hit. Proud of myself. Tanaan Jungle brings back fun to fighting one-on-one (or one-on-pack), where there’s no healer for backup and no tank to take aggro off you. You do your best and survive at your best.

8. It was just in time. People got bored of Garrison, but at the same time you feel like you like this peaceful activity. It’s a dangerous swamp that sucks you in like hell. You may want some SIMS activity between raids instead of fighting – just because raids give you challenge, and you want to have a rest between the runs. It’s awful because it has every sense and ability to become rooted, needed and desired. It’s high time we don’t have to sit in Garrison anymore. And just in time cause when I’m in Tanaan, here and then I suddenly miss the boring peaceful Garrison… It’s dangerous really. Please never do any SIMS activity again. I like the faction capitals, we’re adventurers, not farmers or burghers.

9. Social factor. I actually meet PEOPLE in Tanaan. It’s like MMO became MMO again. Fun fact: when Micromantica was ready to enter Sargerai temple for daily, a passer-by dwarf paladin invited her into group. The thing is: we appeared to be from the same guild and had a guild chat just few minutes ago! Of course there could have been a pre-arranged group, but the coincidence of two guildies meet in the same place with one objective… Let’s say, it is so uncommon for previous Draenor, that it surprised me like hell.

I also banded up for Saberon quest with passer-bys. You just wait in the place you need and you will find people to play with in no time (group finder yesterday proved to be in vain).

10. Ships are easy to manage. Nice feature, but I wish there was a flight path and a Follower missions table in one place at the wharf. Objective with highest priority: kill Rares which carry the ship improvement blueprints.

11. Entering my first LFR in Helfire Citadel on Wednesday :) All toons will be able to do it! 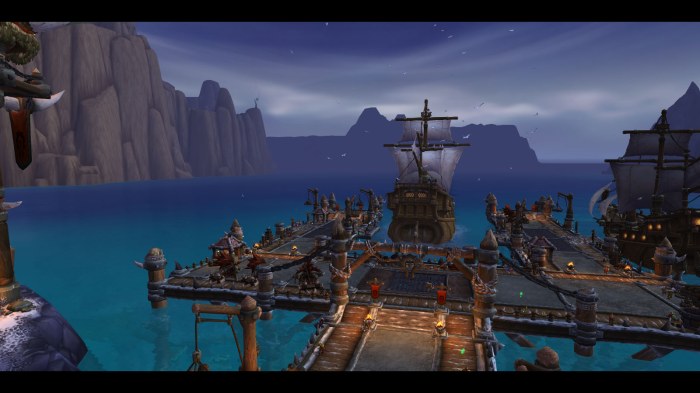