Skip to content
HomeNagrand: One Rotten Apple Spoils The Bunch

The last zone that I haven’t reviewed yet is Nagrand.

After tense, dark Spires of Arak – Nagrand is soothing right from your entrance here. Even if the first thing you do is come across a ruined caravan and a dying pesron from your army. Well, you come across this a lot: when they send you to find someone, he’s most probably already dead or dying.

Nagrand is all about lush valleys and slopes. You rarely come off the grasses, and even those “grind-me-twenty-bear-asses” quests seem like a rest. You just enjoy the ride!

Oh, by the way, the ride. Nagrand presents you an opportunity to either saddle a tank and just burn away the quest areas until it’s broken (and its capacity is usually enough for entire quest hub, no less!) or be The Cavalry and fight on the mount’s back! Needless to say, that the latter is the best option for Warriors, Paladins and Warlocks. I’m a REAL KNIGHT, mom! But NOT MONKS. Roundhouse and other kicks are just not animated, so it’s like *swoosh* *swoosh* – nothing happened, but enemy’s dead. 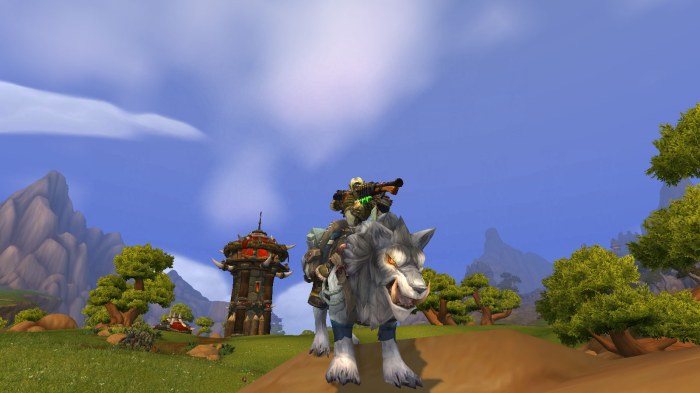 Mounted hunting and skinning is a mere pleasure anyways. Woof-woof!

The quests are diverse and epic. You fight at the Ogre arena – a sneak peak into Highmaul raid, you penetrate into Burning Blade orc clan. 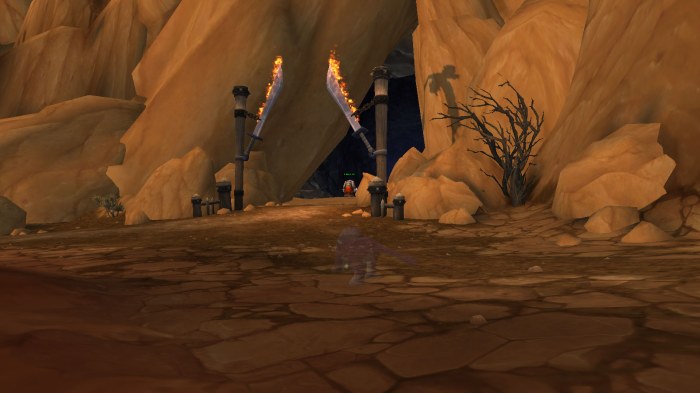 Then there’s Warsong clan and these excellent wolf riders! They roam the roads and even attack your base! It really gives an impression of the most lively zone ever. You fight through their camps and eventually storm the citadel – being Alliance, it’s your beloved Yrel by your side (=^_^=) (=^_^=) (=^_^=)

And then it’s aaaaaaall spoilt. By Throne of Elements, no less. These blobs send you on the most brutal grinding mission with lowest drop in Draenor. And sneaky bastards Nobundo and Drek’Thar gladly help them.

With thousands of elementals and pale orcs and orcs and void demons attacking you, you are SO relieved when this leg of Lore achievement is over. And you DON’T want to replay it with alts, but you have to – at least for the gear.

So, exactly this whole questline of Throne of Elements and roundabouts of Oshu’gun is the ROTTEN APPLE.

But when you’re done with the questing, you are happy to return to Nagrand again. My hearthstones are bound here, and the sole reason is:

2 thoughts on “Nagrand: One Rotten Apple Spoils The Bunch”